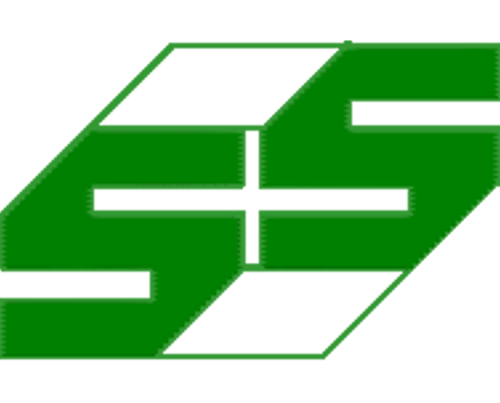 The company was formed in 1969 by two engineers who were employed by the (then) Johannesburg City Council, KN Soderlund and WK Schutte. These two gentlemen retired in 1999. The company appointed two new directors in 1990, BA Lewis and RB Watermeyer, who took over the management of the firm when the original directors retired, along with an additional appointee, ACM Jacquet. All three parties are currently registered professional engineers.

When Mr Lewis retired in 2013 it was decided to devolve the company into the specialist fields of the previous directors, Dr Watermeyer forming Infrastructure Options which specialises in creating standards for government, Mr Jacquet forming SABeEX which specialises in procurement documentation, and Mr Lewis continued with structural and civil engineering with the company name of Sarapenta on a more part-time basis. All three are still currently listed on the company letterhead as consultants, and are available in this capacity in their respective fields. Sarapenta and Soderlund & Schutte have subsequently completed a number of joint venture projects, and are currently collaborating on the apartments and bridge projects listed below.

AS Davie is the current sole director of Soderlund & Schutte, having joined the company in 1986 as a civil technician. He obtained a degree in urban engineering from the University of Johannesburg in 1995 (then Technicon Witwatersrand), and registered as a professional project manager with the SACPCMP in 2008 (no. D/1757/2008), and as a professional technologist with ECSA in 2013 (PrTech 201370003). The firm is registered with the South African Association of Consulting Engineers.

• Anthony Davie is the owner and director of Soderlund & Schutte.

• Z Ameen, a structural engineer and graduate of the University of the Witwatersrand

• M Kgotle as receptionist/girl Friday. Additional contract staff are hired as and when required to suit specific project requirements.


The following projects have been completed since 2013, or are currently still in progress:

• New road bridge for Crownwood Road: new structure and re-alignment of portion of existing road to cross the Klip Spruit upstream from the existing bridge. Design currently being finalised.

• Various civil projects for the University of the Witwatersrand consisting mainly of new parking areas and improvements to access roads, including some minor structures (on going).